Back before I even knew how to make games, I started learning the way most people do: YouTube! There is no shortage of GameMaker tutorials available out there. One of the more well-known teachers, Benjamin Anderson, aka “HeartBeast”, wrote a book to supplement his tutorials. I’ve gone through my share of GM resources, but HeartBeast ended up in my main roster of GameMaker wizards.

Ben Anderson, aka “HeartBeast”, created GML: An In-depth Guide with funding from fans of his tutorials through Kick-starter.

GameMaker is a 2D-focused game engine released way back in 1999. After considerable updates the engine is one of the most popular choices for indies. It’s especially known for being beginner friendly with the drag-and-drop system and optional scripting language GameMaker Language (GML). In fact, GameMaker is what I used for my first game!

What really drew me to GameMaker was how quickly I could prototype a game. Even in a few hours it’s possible to try out a concept. Some people consider GM too easy to use and thus not professional, but many indie studios have put together big games. There is also a gamejam for GM stuff on GM48. Some people have managed to crank out some amazing stuff in 48 hours.

Hyper Light Drifter, made with GameMaker

Hotline Miami, also made with GameMaker

Who Is This Book For?

The book is aimed at complete beginners; however, even after a year of using GM I still found myself going back. First I read through all the chapters and did all of the projects, then I would revisit chapters individually as required. Now that I’m working with Unity I don’t use GM as much, but when the cobwebs start building up I’ll likely crack the book open again. Physics, AI, networking, and many more vital concepts are all there.

I have tried a few different GM books but this is the one that really stuck. I’d attribute this to the great editing and easy to read formatting. A lot of books will lose you in walls of text but Anderson has written something clean and readable. This lexical structure keeps the explanations, code, and pictures all separate for a beginner-friendly experience.

The lexical structure keeps descriptions and code easy-to-read and understand. Concepts are all labelled properly and types of information are kept separate.

There are many example projects for readers to work their way through while learning the materials. Each project is small and very focused on the individual concepts. I do however wish there were more comprehensive example projects to summarise all or several concepts nearing the end.

Example projects allow the reader to apply concepts taught in the book. The above is an example of using different types of AI including path-finding on and a simple patrol type.

Is It Still Relevant?

Yes, and no. The book was designed for use with GameMaker 1.4 (still widely used, myself included). Shaun Spalding breaks down the differences between 1.4 and 2 here. The versions are so similar that you can actually import a game from 1.4 to GM2 and it will be translated. Many people try GM2 but return to 1.4 as the UI is just something they know and are comfortable with.

So the book works best for version 1.4.

Which GameMaker version do you prefer?

GML: An In-Depth Guide still holds relevance for version 1.4 due to its beginner-friendly approach and expansive coverage of all things GameMaker. 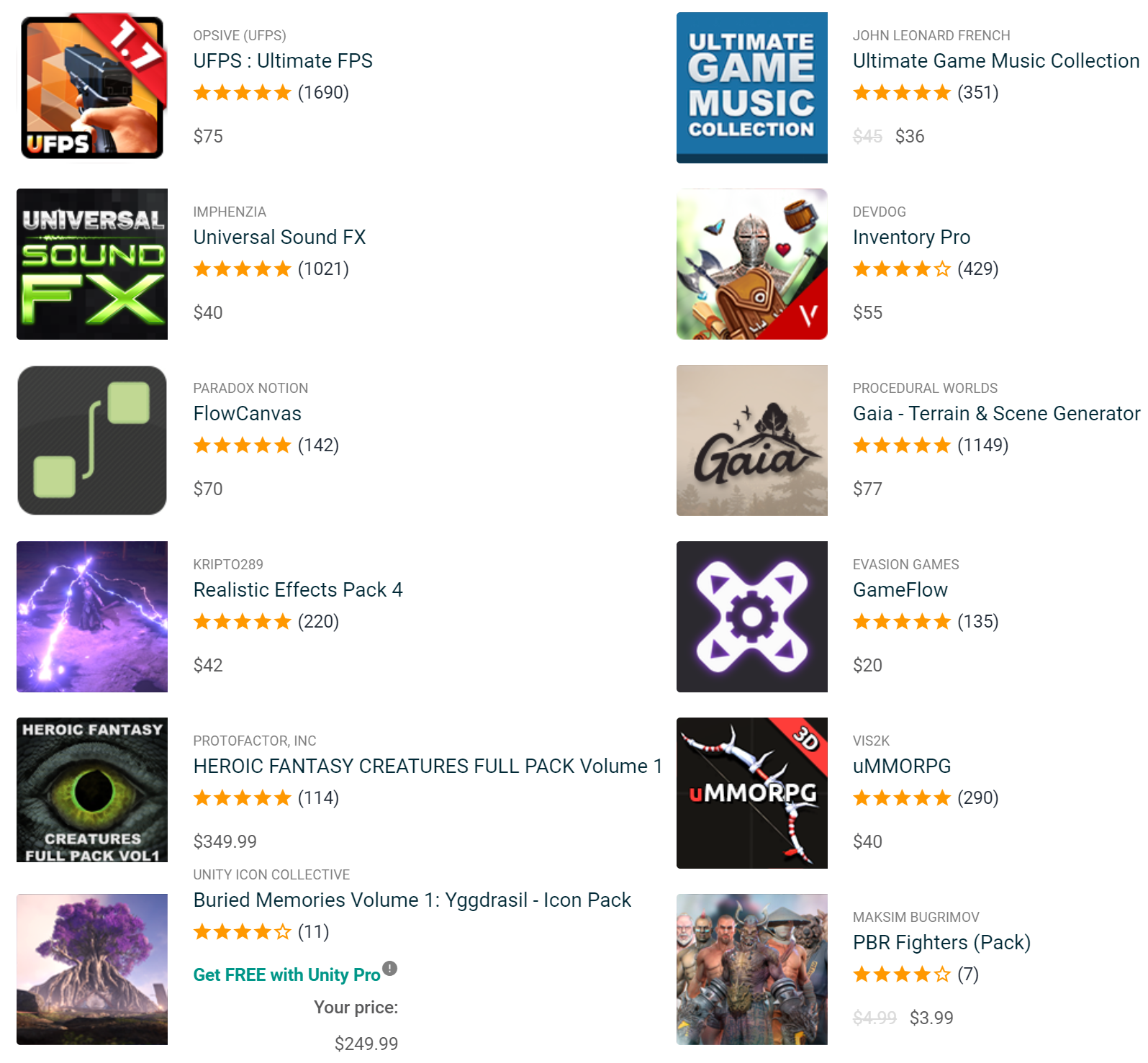 Disclosure: Please note that some of the links that I provide are affiliate links. This means that I will earn a commission when you make a purchase at no  extra cost to you. I’m not employed by any of these publishers and if I recommend a resource I stand behind it. When you read a review, you are getting an honest evaluation from someone who purchased the resource. If an author sends me their book or course, I will always notify my readers. As an Amazon Associate I earn from qualifying purchases.